Statistics and Facts About Anxiety Disorders 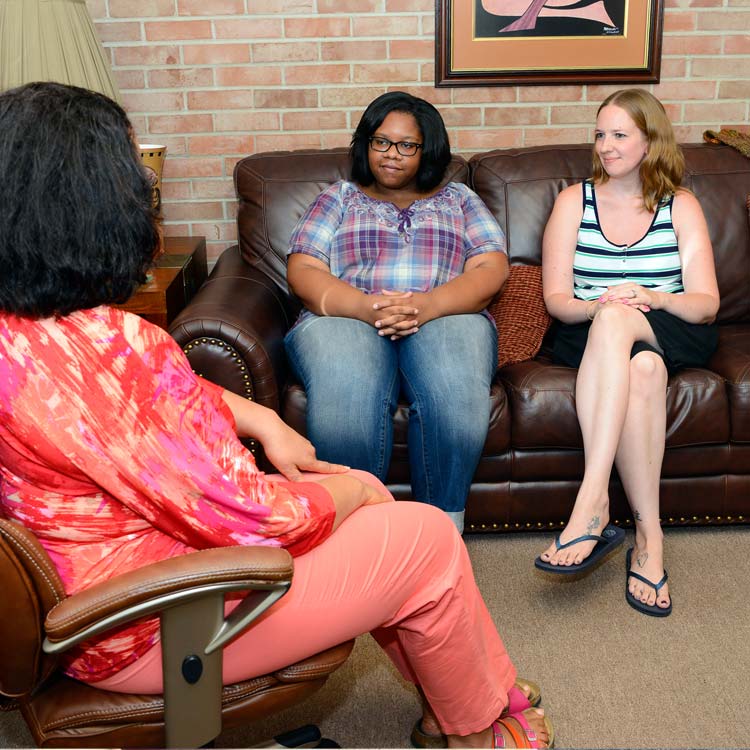 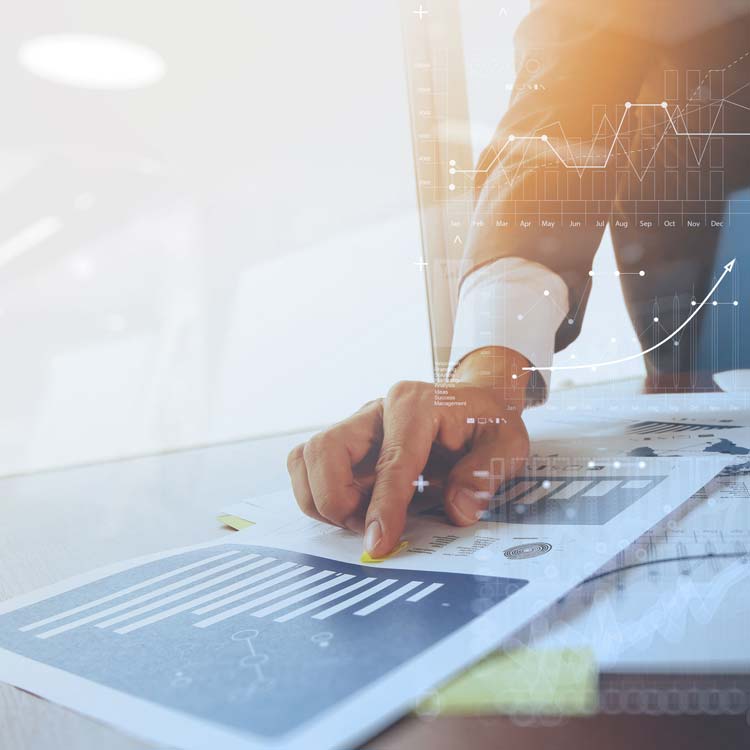 Numbers and percentages refer to adults affected in the U.S. population.

Information provided by the ADAA