Social anxiety disorder can wreak havoc on the social and romantic lives of the 15 million American adults who suffer from the disorder, leaving them isolated, ashamed and in some cases, misdiagnosed, according to a new survey commissioned by the Anxiety & Depression Association of America (ADAA). One of the most troubling findings is that 36% of people with the disorder report experiencing symptoms for 10 or more years before seeking help.

Everyone can relate to feeling anxious before giving a presentation or asking someone out on a date. But those with social anxiety disorder experience an intense fear of being scrutinized and negatively evaluated by others in social or performance situations. Some people with the disorder, also called social phobia, literally feel sick from fear in seemingly nonthreatening situations. 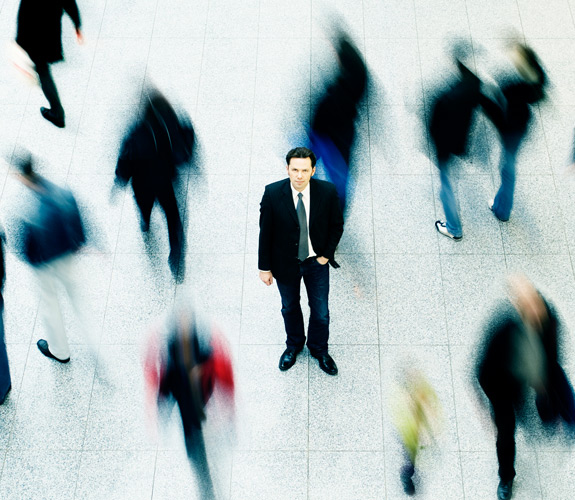 The disorder is often selective. Some people may have an intense fear of talking to a salesperson or giving a speech, but they may be comfortable in other similar settings. Other people may become anxious during routine activities such as starting a conversation with a stranger or a person in authority, participating in meetings or classes, or dating and attending parties.

Although they recognize that the fear is excessive and unreasonable, people with social anxiety disorder feel powerless against their anxiety. They are terrified they will embarrass or humiliate themselves. The anxiety can interfere significantly with daily routines, occupational performance, or social life, making it difficult to complete school, interview and get a job, and have friendships and romantic relationships.